Gempa Geoservices’ health assessment of engineered structures of buildings and other related infrastructures.

Qualitative and non-continuous methods have long been used to evaluate structures for their capacity to serve their intended purpose.  This is basically the purpose of an instrumentation and measurement system, to assure that safe conditions have been achieved.

There are plenty of examples about structure failures, since the very beginning of human history such as: 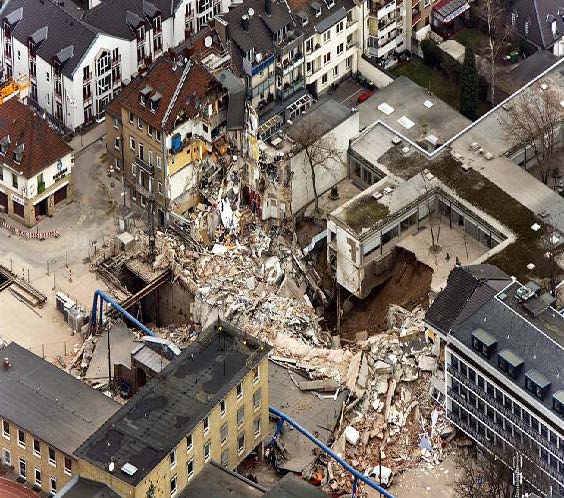 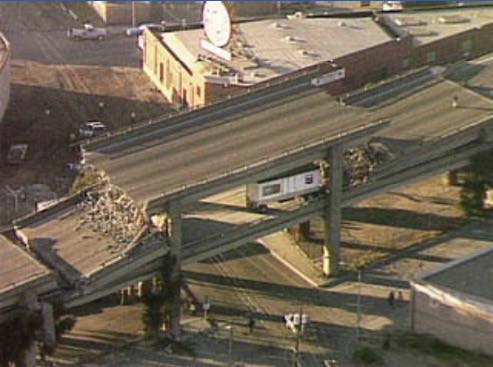 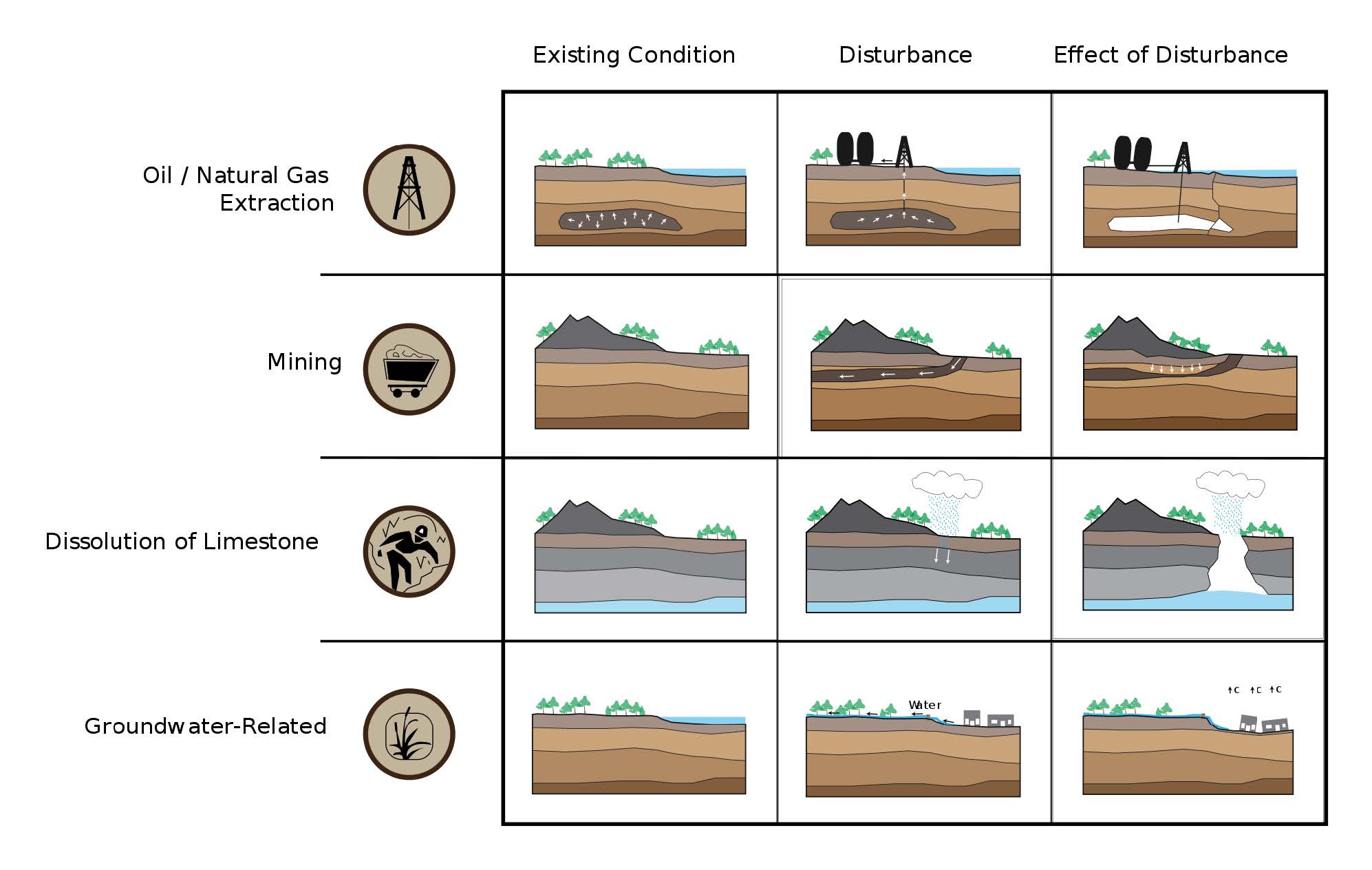 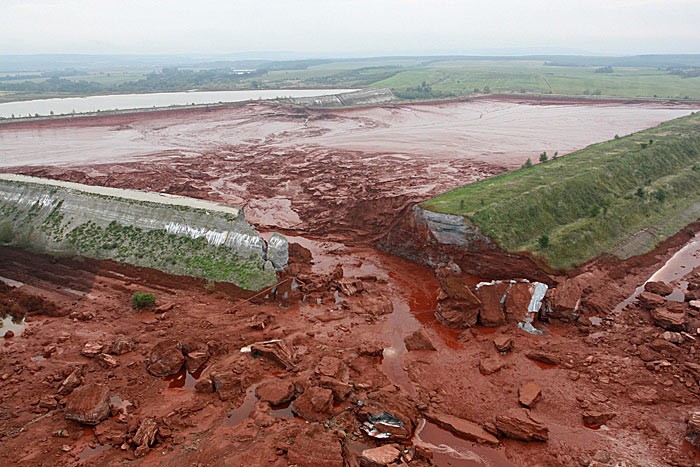 And for such structures and applications listed before, Gempa Geoservices will provide real-time performance information to enable rapid decisions.  This will reduce financial costs and risks related to displacement or vibrational events affecting your assets.

Gempa Geoservice’s next generation platform for real-time Structure Health Analysis and Resolution in Design (SHARD) is a web based application.  Probablistic Safety Assessments (PSAs) are calculated in real-time and compared with response spectra given in design codes such as the EC, NEHRP or DIN codes. Exceedance is checked and warning incidents are issued. In addition to the spectral comparison, delay and variance are tracked with quality incidents generated. The built-in incident browser allows a quick and easy access to the history showing data quality, exceedance and earthquake occurence. Incidents are displayed in heat maps giving an instant overview. 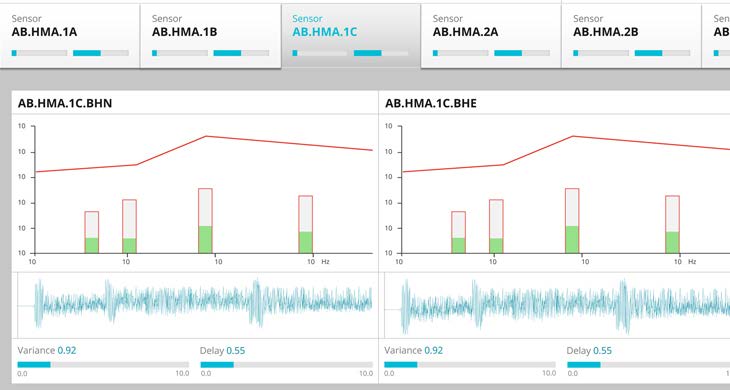 Additionally, the combination of the:

turns this solution into the most professional health assessment of engineered structures.

Furthermore, with more and more stations having co-located sensors like broadband seismometer, accelerometer, GPS, temperature, video cameras, etc., an acquisition protocol is required.  This can efficiently handle low- and high-sampled data through one unified protocol. 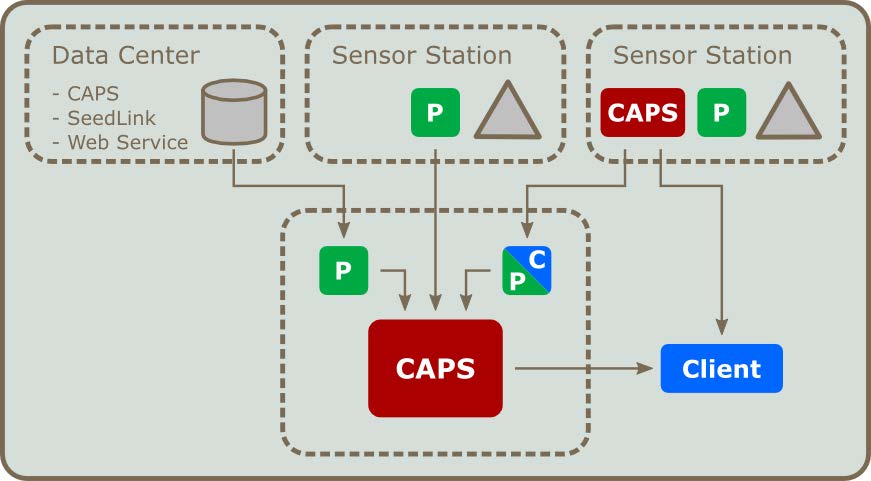 Gempa Geoservices S.A. works directly with our partners at Raspberry Shake S.A. integrating, as an example, a high resolution seismograph and acceleorgraph stations into our portfolio – the Raspberry Shake 4D. 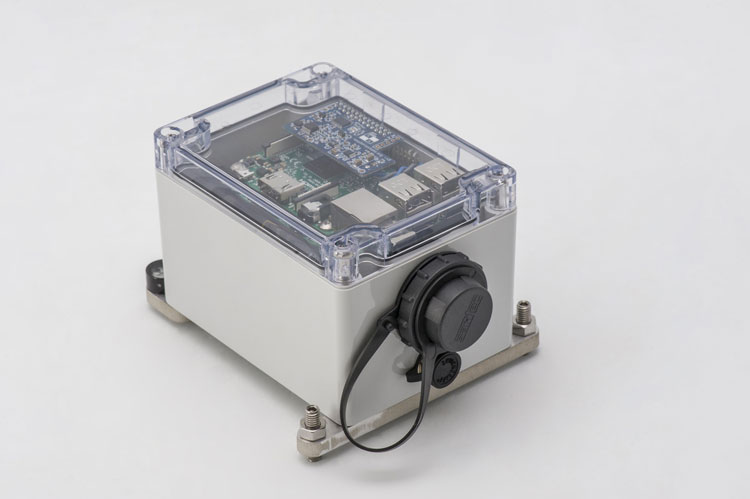 We can also integrate these applications with the Raspberry Shake 4D.   This is an IoT plug-and-play solution, which like the name suggests, FOUR sensors. Combined with the geophone from the original Raspberry Shake, we have added 3 strong motion MEMs accelerometers to give the device a total of four recording channels.

The main features of this technology are as follow:

This website uses cookies to improve your experience while you navigate through the website. Out of these cookies, the cookies that are categorized as necessary are stored on your browser as they are essential for the working of basic functionalities of the website. We also use third-party cookies that help us analyze and understand how you use this website. These cookies will be stored in your browser only with your consent. You also have the option to opt-out of these cookies. But opting out of some of these cookies may have an effect on your browsing experience.
Necessary Always Enabled
Necessary cookies are absolutely essential for the website to function properly. This category only includes cookies that ensures basic functionalities and security features of the website. These cookies do not store any personal information.
Non-necessary
Any cookies that may not be particularly necessary for the website to function and is used specifically to collect user personal data via analytics, ads, other embedded contents are termed as non-necessary cookies. It is mandatory to procure user consent prior to running these cookies on your website.
SAVE & ACCEPT
Go to Top